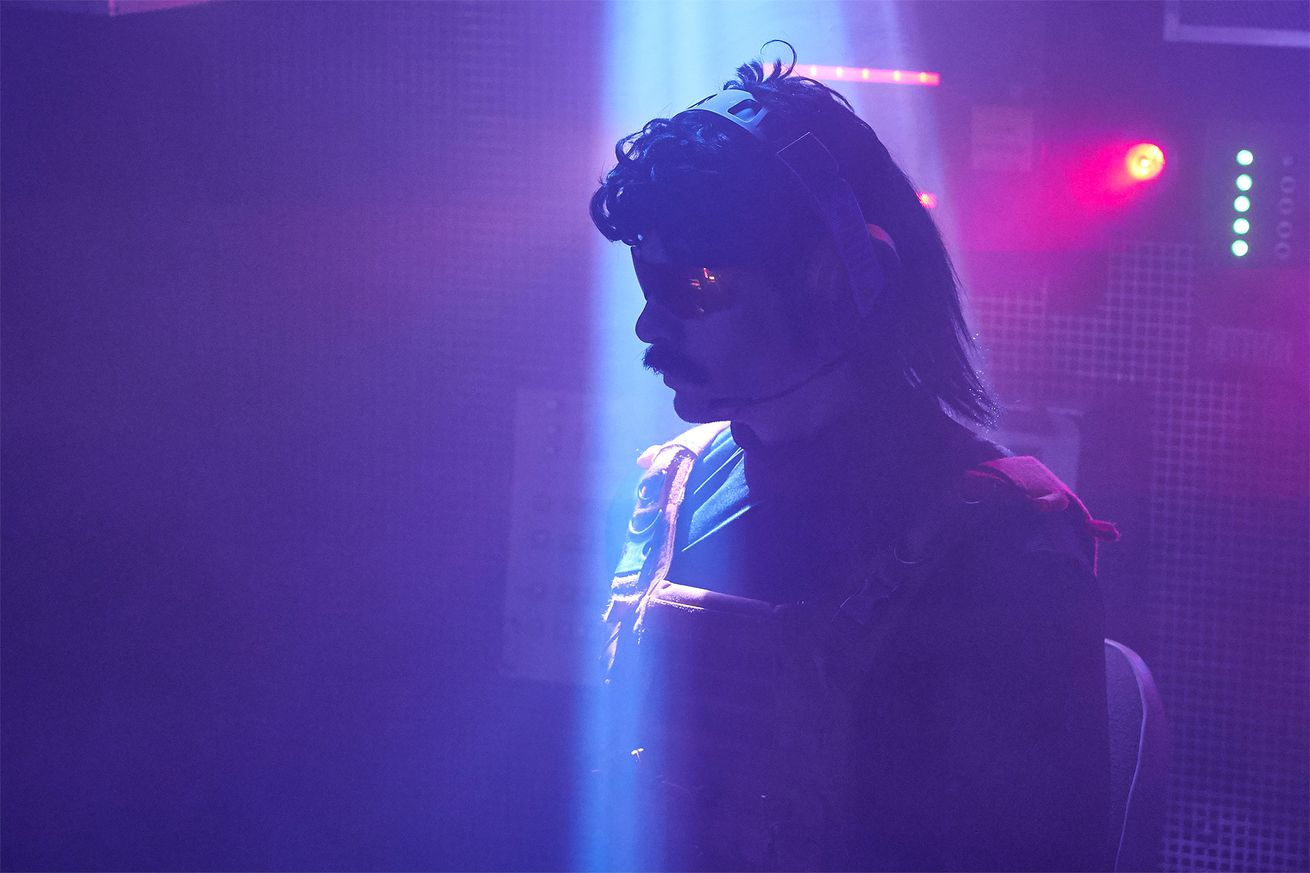 Guy “Dr Disrespect” Beahm has returned to streaming, this time on YouTube. His first stream goes live tomorrow at 3pm EDT. The controversial streamer was permanently banned from Twitch in late June, for reasons that are still unknown.

Though he’d signed an exclusive deal with Twitch back in March, Beahm does not have a similar arrangement with YouTube. Sources close to Beahm say that he plans to experiment with other platforms like Facebook Gaming and his own personal website, the Champions Club.

DrDisrespect has added a $4.99/Join button to his YouTube channel, went live on Instagram just now, and played a parody news report at the end saying that “DrDisrespect may return to streaming as soon as today” pic.twitter.com/rYLmL3ue6L