Investment by women, and in them, is growing 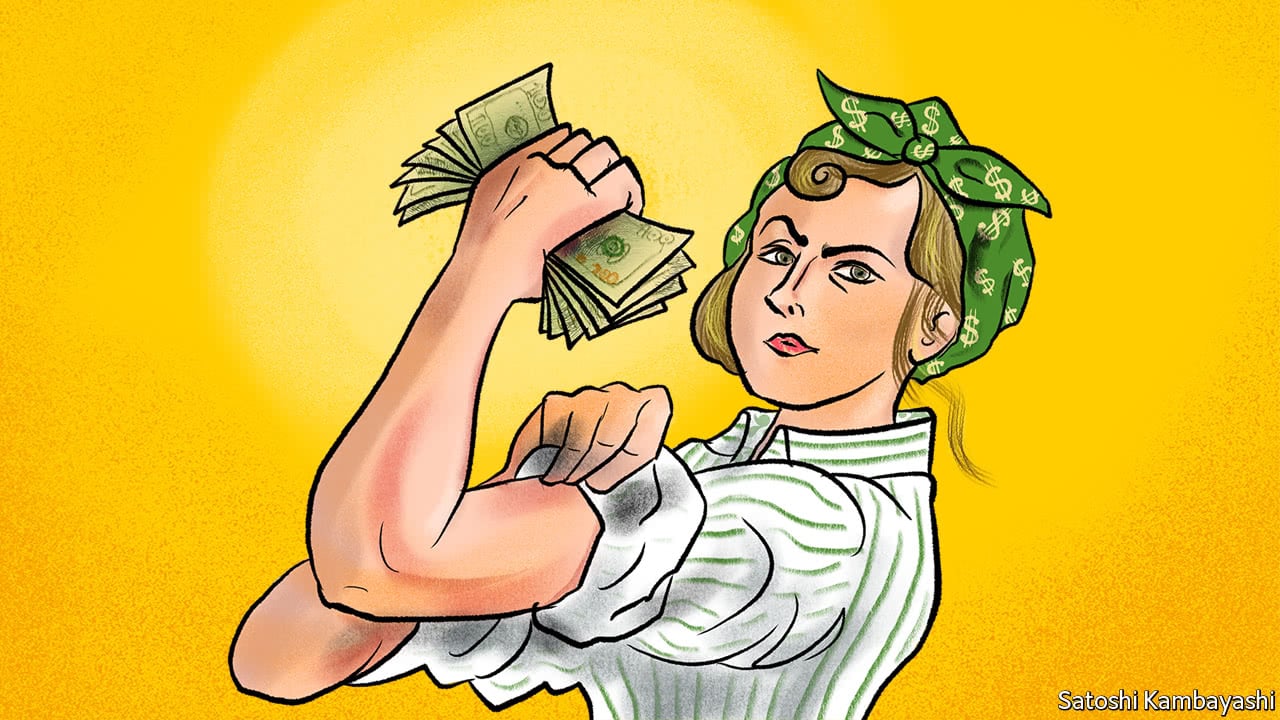 MARCH 8th, International Women’s Day, always brings a flood of reports about gender inequalities in everything from health outcomes to pay and promotion. But one gap is gradually narrowing: that in wealth. As money managers seek to attract and serve rich women, and as those women express their values through their portfolios, the impact will be felt within the investment industry and beyond.

According to the Boston Consulting Group, between 2010 and 2015 private wealth held by women grew from $34trn to $51trn. Women’s wealth also rose as a share of all private wealth, though less spectacularly, from 28% to 30%. By 2020 they are expected to hold $72trn, 32% of the total. And most of the private wealth that changes hands in the coming decades is likely to go to women.

One reason for women’s growing wealth is that far more of them are in well-paid work than before. In America, women’s rate of participation in the labour market rose from 34% in 1950 to 57% in 2016. Another is that women are…