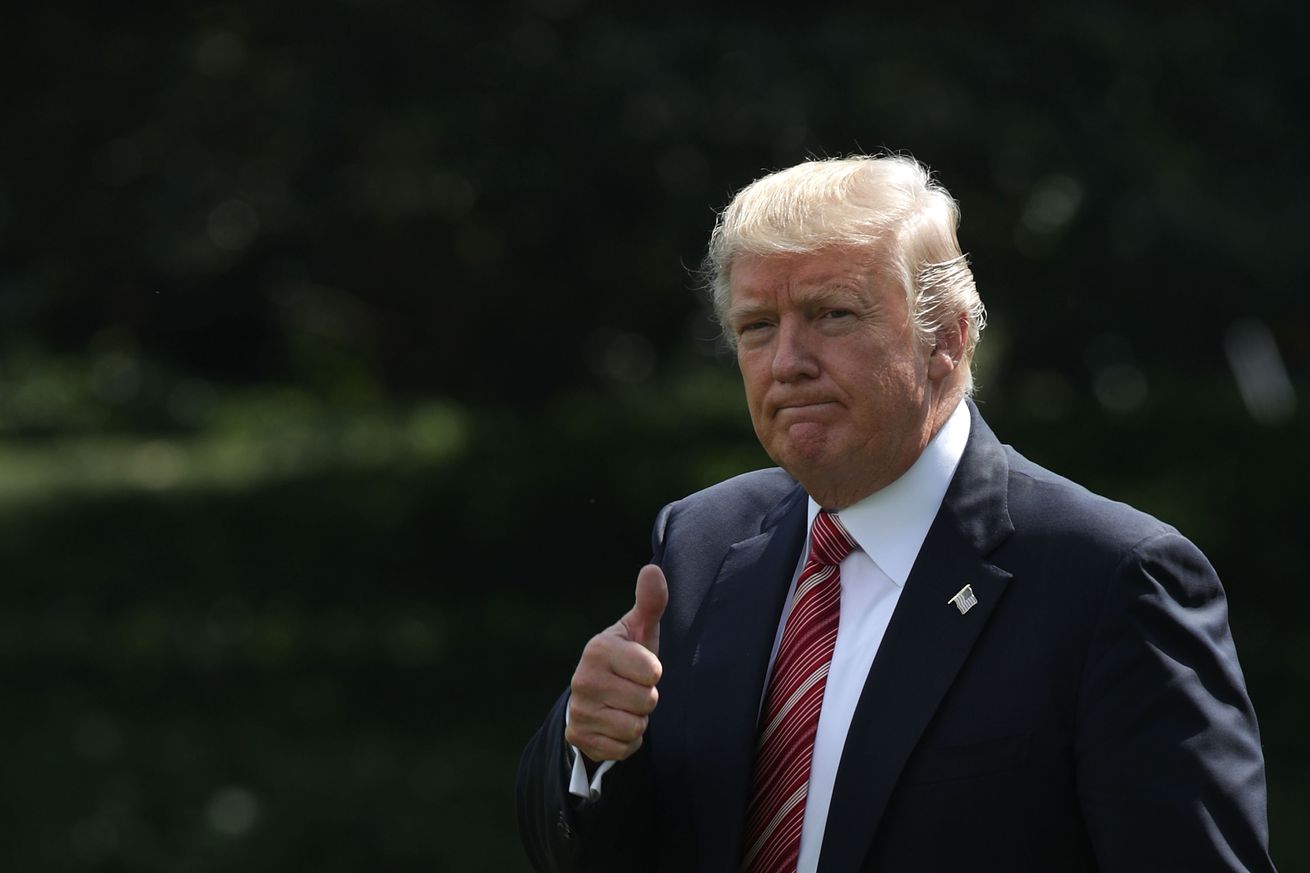 Several members of a White House cybersecurity council resigned last week in protest over President Donald Trump’s response to the violence in Charlottesville and the decision to withdraw from the Paris climate agreement, among other issues.

In a resignation letter obtained by NextGov, eight members of the 28-person National Infrastructure Advisory Council (NIAC) said that the president’s “actions have threatened the security of the homeland I took an oath to protect.” The letter states that the Trump administration is not “adequately attentive to the pressing national security matters within the NIAC’s purview,” and that Trump has paid “insufficient attention” to the growing threats that the US faces to its cybersecurity.